Modded cars are essentially vehicles that have been customized or modified to suit the owner’s personal taste or needs. This can be anything from adding aftermarket parts or accessories, to making major changes to the engine or suspension. If you want to know more about the possible modifications for your make and model and how they affect the car, this website is for you! 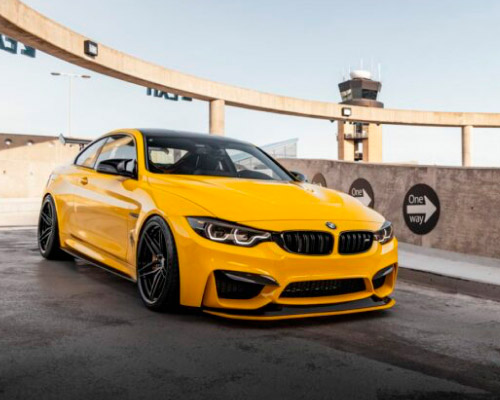 Is a modded car worth more?

Even though modding takes a lot of time, effort, and money, it still doesn't make your car more expensive. In fact, most mods will actually lower the market value of your car. So if you're thinking of modding your car to make some extra money, think again.

It all depends on the person who is willing to buy a car, so sometimes you can see exceptions to this rule.

Though most mods do not void warranty, there is more to it than that simple statement. You absolutely must inform your insurance provider about the mods before any work is done to the car, and depending on the mod, they may not be able to do the work under warranty. Otherwise, you will end up with a voided warranty.

If your vehicle has additional features than a typical automobile, it may be more expensive to insure. The price for insurance on a modified automobile might differ depending on what modifications have been made. It's possible that your car modifications put you in a higher-risk group, and for a modded car the cost can reach 36%.

What car mods can I do?

The options for modding your car are nearly endless. Here are just a few popular mods to give you some ideas:

Of course, these are just a few examples – there are many other ways that you can modify your car. It all comes down to what you want to achieve with your mods, and how much you're willing to spend. Keep in mind that some mods can void your warranty, so it's always best to check with your manufacturer first before making any changes.

If you're not experienced in car modification, it's best to leave the work to a professional. However, if you're feeling confident and have the necessary skills, you can certainly tackle some car modding yourself. Just be sure to do your research beforehand so that you know what you're doing, and always follow the instructions carefully.

What is a clean modded car?

In discussions about modding, you may occasionally notice vehicles referred to as clean, and it appears like they're talking about how a vehicle has few modifications, no wild body kits, just rims, and looks completely stock. A decent clean automobile. That means everything is kept simple and plain; there are no oddities on the car that would make it appear tacky.

A clean modded car means the owner has spent time and money on making sure everything looks good and functions as it should. This includes but is not limited to:

It's more than just keeping a car free of dents, scratches, and dirt. It's taking pride in one's appearance and maintaining a level of sophistication. Clean modded cars are attention-getters because they look good without being too flashy.

Are modded cars getting banned?

One very vital aspect before you start any changes to your car is to make sure the mods you want to do are legal. There have been an increased number of reports about street racers and people doing illegal activities in souped-up cars, which has led to calls for a ban on modified cars.

The usage of diesel exhaust is prohibited by the EPA and states such as Illinois, New Jersey, Colorado, and Maryland have passed their own legislation prohibiting the modification itself from being done and imposing fines on individuals caught on roads emitting black diesel smoke from their vehicles.

Diesel vehicles fitted with aftermarket defeat devices designed to disable emission controls can produce high levels of air pollutants, including particulate matter and nitrogen oxides. These pollutants are linked with a range of serious health problems, including aggravated asthma, lung damage, and even premature death.

As a result of the growing public health concerns, some states have started to crack down on modded cars. While this ban is specific to diesel vehicles, it could set a precedent for other states to follow suit and pass similar legislation banning modified cars altogether. 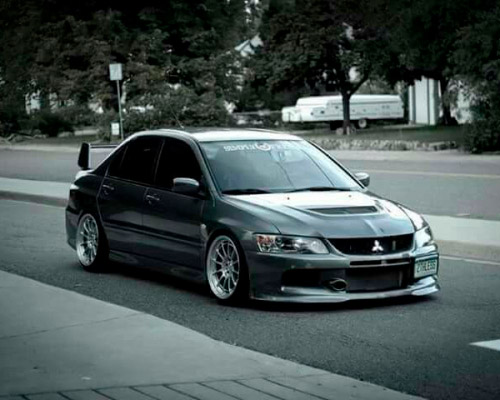 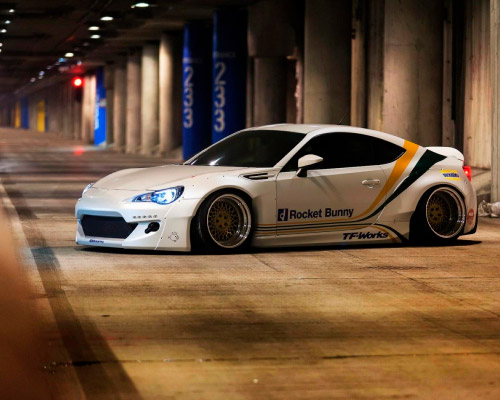 Can you sell a modded car?

Selling a modified car is not as simple as selling a stock car. You will have to find the right buyer who is interested in all the work you've put into your car. The best way to do this is by advertising your car online on forums or classified websites that cater to people interested in modded cars.

Modded cars are usually worth more than stock cars because of the aftermarket parts and labor that have gone into them. However, it can be difficult to find a buyer who is willing to pay the asking price, so you may have to be prepared to negotiate.

So before you start making any modifications, be sure to do your research and weigh the pros and cons carefully. That way, you can enjoy your modded car without having to worry about losing money on it down the road.